U.S. Potato Crop Down 2.8 Per Cent From Last Year 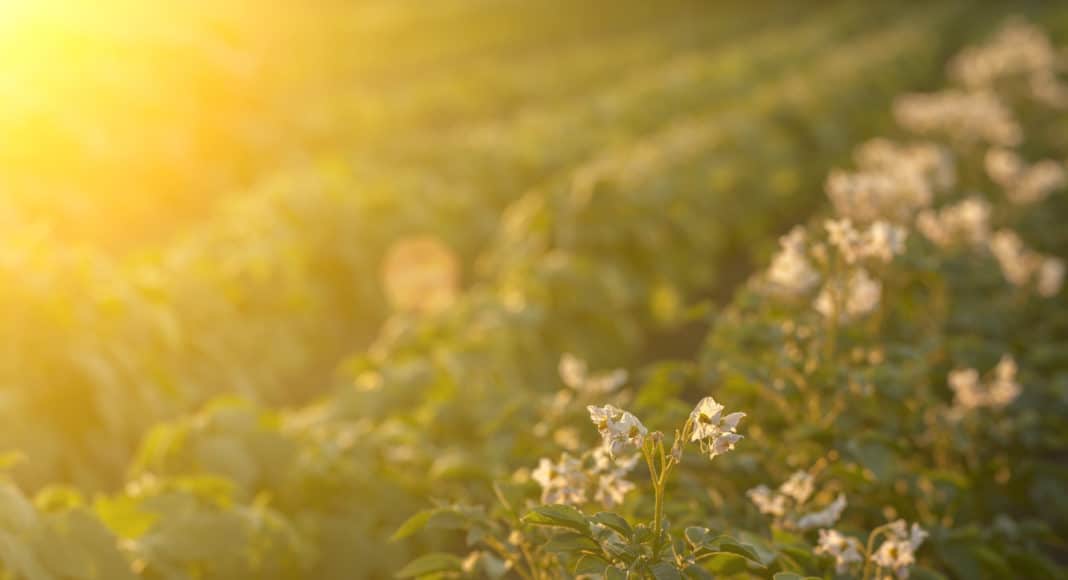 The USDA is estimating the national average yield at 454 cwt per acre, which is higher than last year’s yield but still below the 20-year average. While the crop size in Idaho appears to be overstated, exceptionally strong yields for the Columbia Basin may have lifted the area’s potato production, the report notes.

“Columbia Basin growers have substantial processing potato contract overages, though fryers are refusing to release those potatoes for sale on the open market.”

Russet table potato supplies will vary depending on the volume of open potatoes that fryers remove from the Idaho stockpile, the report says. Shipments since the start of August are running even with year-earlier movement, but the average Russet shipping point prices are 8.8 per cent to 31.8 per cent below last year.

Red potato supplies are up from last year with shipments since the start of August running 21 per cent ahead of last year’s pace. Supplies for the rest of the season are expected to be similar to 2018, the report notes.

Yellow potato supplies are up from last year with shipments are running 16 per cent ahead of last year’s pace. Shipments are likely to slow down though, the report notes with storage supplies expected to clean up even earlier than they did last year.