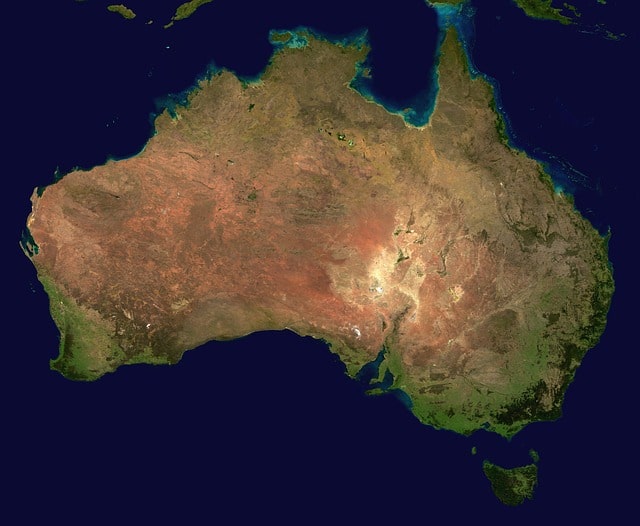 Initiative And Innovation Wins The…. Potato

Adelaide, South Australia has been named as the host city for the 2023 World Potato Congress (WPC), the first time this globally significant biennial business event has been held in Australia.

Apart from highlighting the destination’s business events offering including accessibility, world class venues, hotels and connectivity, the successful bid, led by the Adelaide Convention Bureau and Potatoes South Australia, ultimately focussed on an ‘Old World Meets New’ theme given the historical status of the potato as a food staple, the innovation and technology applied to its production today and the investment in research and development being undertaken locally and internationally with consideration given to global changes in sustainability, climate, culture and population.

Furthermore, Potatoes South Australia presented the WPC board with an all new initiative which also featured strongly in South Australia’s successful bid to host the event. As of the 2023 congress, a ‘WPC Trust for Developing Nations’ will be established, the purpose of which will be to help fund Potato Industry Research, Development and Education in developing nations. The potato industry’s philanthropy in the developed world will aim to meet the following objectives including:

 Reducing food loss and waste in the value chain

The WPC ‘Old World meets New’ theme will truly focus on the importance and position the potato will play in the future with topics for discussion and discovery at the congress to include Sustainability, Consumer Behaviour, Value-Adding, Technology in Production and Pests/Diseases and Biosecurity.

The Bureau in its bid to attract their interest in South Australia as a host destination, initially hosted the event owners at their 2017 Agricultural Industry showcase – an annual educational event designed to highlight the state’s business events assets as well as its innovation and technological advances within the agricultural sector. The Bureau has been working alongside and supporting Potatoes South Australia ever since, in its efforts to bring this important world congress to South Australia.

The 2023 World Potato Congress is expected to attract over 1000 delegates to Adelaide for the week, generating in excess of $4.5 million to the State’s economy and almost forty direct jobs.

“A first for Australia, this unique event will provide the opportunity for whole-of-industry unification in the celebration of the world’s 3rd largest food crop. Our innovative, creative, food-savvy city which is a hub for entrepreneurship and world-class R&D, will be the perfect backdrop for this significant global event. We will be proud to demonstrate clever technology from the Australian paddock to the global plate. Reciprocally, the networking and investment opportunities, the learnings and experiences the local industry will access will be invaluable.”

Please visit the World Potato Congress Inc. website, www.potatocongress.org for further updates on the 2023 congress in the upcoming months.