The Honour is Ours 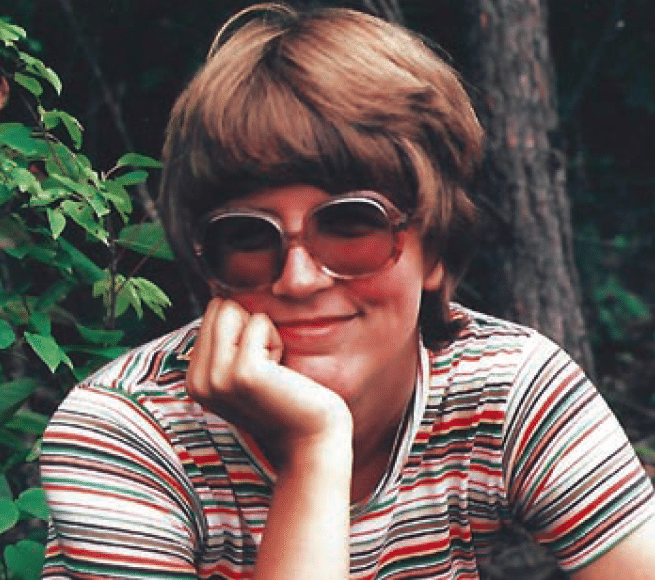 [deck]Kathleen Haynes has been awarded with the Potato Association of America’s highest honour for her contributions to the potato industry.[/deck]

After spending more than three decades with the USDA Agricultural Research Service’s Genetic Improvement of Fruits and Vegetables Laboratory as a research plant geneticist developing improved potato varieties, Kathleen Haynes says a significant highlight of her career has been bringing researchers together to work on projects for the benefit of the potato industry.

“I’m most proud of the working groups we assembled to address problems in the industry,” she says.

This year, recently-retired Haynes is being acknowledged by the Potato Association of America with its highest award, Honorary Life Membership, for her dedication and contribution to the industry. In turn, she’s recognizing her collaborators as instrumental to her long and successful career.

“I wouldn’t have been honoured if it hadn’t been for the members of this research community I’ve been associated with over all these years. The honour is ours, not mine,” she says.

“I wouldn’t have been honoured if it hadn’t been for the members of this research community I’ve been associated with over all these years. The honour is ours, not mine.” Kathleen Haynes
Click To Tweet

“If you look at my publications, with the exception of a couple theoretical papers, everything I’ve done has multiple authors on it because there were people from Maine, New York, Virginia, New Jersey, Pennsylvania, North Carolina and Florida, and elsewhere, working on the projects with me.”

Throughout her career, Haynes believed it was important to develop strong connections to all industry sectors. She learned early on “you can’t do it alone.”

“I really value the relationships I’ve been able to establish with scientists across the country. And establishing relationships with other potato breeders is nice, but I’ve met a whole lot of other people in other fields involved with potatoes — pathologists, entomologists, physiologists, and those in production and management.”

Annual PAA meetings were fundamental to building this network of industry stakeholders. Haynes also considered these meetings — which seemed like large, family reunions to her — a highly collaborative environment where ideas and creativity would flow.

“Just to go to the annual meetings every year and hear what people were doing — it was very inspiring. Everybody was always open to including one more person because of what they could bring [to the group].”

Another realm Haynes found particularly rewarding was mentoring graduate students and visiting scientists. For a decade she was a member of the PAA Graduate Student Awards Committee, also becoming the group’s chair.

Every year at the PAA annual meeting all committee members would attend each student’s presentation in order to provide feedback. That feedback was highly valued by the students, especially for interview preparation for their first professional positions.

“When you’re just starting out, it’s always nice to have on your resume that you made these presentations and you actually got an award for it,” she says. The work quality the grad students offered always took her by surprise, she adds.

“When I got involved with the Graduate Student Committee, the students kept setting the bar so high that the rest of us professionals were struggling to keep up with them.”

Haynes retired in January this year, and she’s never been busier, she says.

“Now, I don’t know how I ever had time to work. For me, it’s like being a kid when summer vacation has just started.”

Haynes is hiking, biking and walking as well as pursuing creative activities such as quilting, cross-stitch and reading. She is also learning to play the cello after neck surgery prevented her from continuing to play the violin.

However, her biggest adventure — and challenge — is about to begin. Eighteen months ago, Haynes began the process of becoming an adoptive parent to an older teenager. She’s hoping everything will be in place for the beginning of the fall term at high school.

“I had always hoped to do this, but my career required me to be on the road three months of every year and I kept telling myself, ‘now is not the time.’ [In January of 2018] I thought if I don’t do it now, I’m never going to do it … So, I’m doing it,” says Haynes. “Any year, on average, 23,000 kids age out of foster care with no parent in their lives, which is just horrendous.”

“My goal is to help them come to believe that they can do anything they want to do with their lives.”