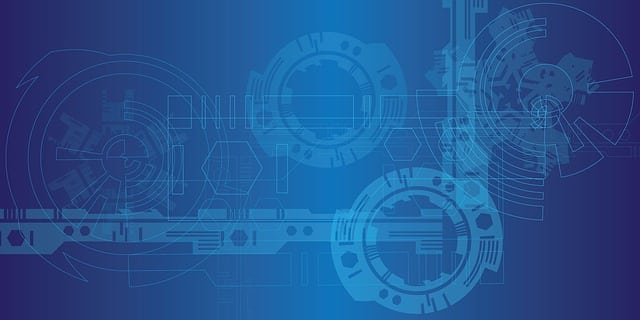 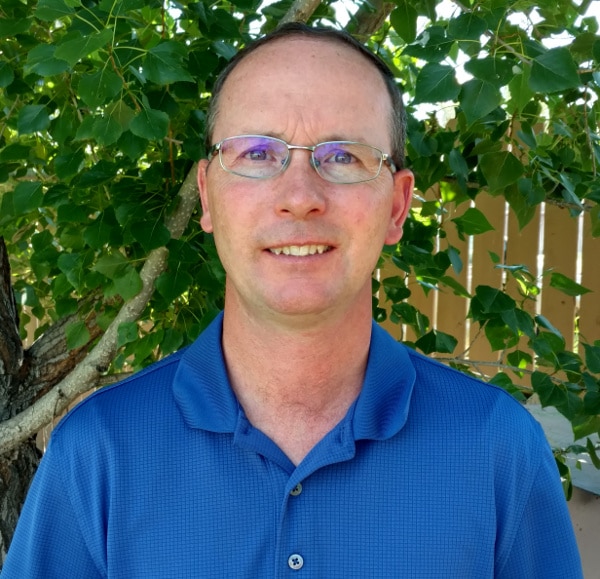 Richard Bishop is from Blackfoot, ID. Richard has his own business, Bishtec Engineering. He provides Greentronics with consulting service and acts as their dealer rep in his sales area. He has hands-on experience with the sonar sensors, both on harvesters and on potato planters and other equipment.

Mickelsen Farms in Idaho Falls, Idaho keeps five eight-row planters running around the clock to get their 10,000 acres of potatoes into the ground. Frustrated by inconsistent emergence, they opted to give sonar sensors a try on their planters two years ago. My guess? A decade from now, pretty much everyone is going to be following Mickelsen Farms’ sonar sensing lead, and lots of farmers are going to be using sonar sensors on their harvesters too. That’s exciting: I love technology that helps farmers farm better.

An eight-row planter has a holding capacity of somewhere between eight and 11 tonnes. Knowing a full planter compacts the ground a whole lot more than an empty one, planter operators do their best to manually compensate. Even the most careful operator can only average out the changing weight though. Add variable soil conditions or hilly ground and you’ve got a perfect recipe for inconsistent emergence.

“In one pass we’d be planting eight to nine inches deep but then when the planter was empty, we’d be at six or seven inches. That’s a two-inch variable and it could be even worse as soil type varies,” says Sam Mickelsen. “Yeah, you can manually adjust it all day but you’re never going to be happy. With a sonar sensor, you can just dial it in and pretty well forget about it. We’ve been way more even across the field since starting with the sensors.”

Sonar technology can be used almost anywhere: on three-point mounted or pull-type machines, whether you pre-hill or you don’t, on new equipment or older-style machines. Is it worth the investment? On four-row planters without fertilizer tanks, I’d say no, since the machine’s carrying capacity isn’t enough to significantly change ground compaction. With fertilizer and on six-row or larger planter, however, I’d say absolutely yes. Mickelsen agrees for his eight-row planters.

“If you’re running any newer equipment, it’s a no brainer to get this technology because it helps the planter perform so much better,” he says. “There’s a bit of a learning curve but, once you figure out the system, it’s easy for the operator. By having those sonar sensors in place, I’ve been able to be a lot more confident with my operators achieving the proper depth.”

Few farmers are using sonar sensors at planting; fewer are using them at harvest. But, benefits exist at end-of-season too. Automated depth control of the harvester blade means the machine won’t dig too deep or too shallow, which simplifies harvester control and can help optimize speed and tuber quality in dry-vine, low-debris conditions. Blade depth and optional side-to-side blade control can prevent cutting tubers in valleys and taking on too much dirt on tops of hills, a big advantage in hilly landscapes. Adding sensors to the boom means potatoes dropping into a truck won’t fall too far nor get crushed by a too-low boom.

The best part? All of these uses for sonar sensors were dreamed up by farmers themselves. It’s exciting to see sonar sensors, originally used on sprayers, being repurposed in these operator-friendly ways.