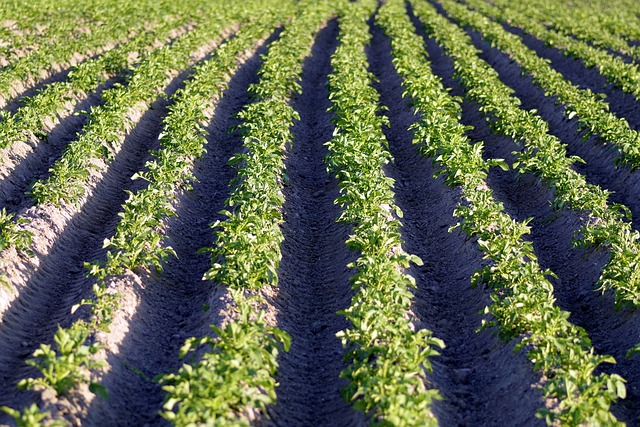 Plant scientists have found a specific protein encoded by the potato genome is a key component of tuberisation which is the process potato plants use to initiate and develop tubers, a June 29 news release fro the James Hutton Institute says.

The finding is hugely relevant as it provides a key route to increasing productivity of a crop which is consumed regularly by over one billion people worldwide, the release notes.

“The earliness of tuberisation dictates the time to crop maturity and so is a crucial factor in potato agronomy,” Mark Taylor, joint head of the Institute’s Potato Genetics and Physiology Group in Dundee and lead author of the study, says in the release. “For years, potato breeders have exploited the natural variation in the onset of tuberisation to develop improved varieties for different latitudes, harvest times and markets where the effects of environmental and disease stresses are minimized.”

It is hoped the genetic discovery will be used by potato breeders to develop fast-maturing, more resilient potato varieties which will safeguard production in an era of climate change, work that is being taken forward with industry partners.

The research is published in the latest issue of The Plant Journal and was funded by the Biotechnology and Biological Sciences Research Council (BBSRC), the European Union’s Horizon 2020 programme and the Scottish Government’s RESAS Strategic Research Programme, the release says.