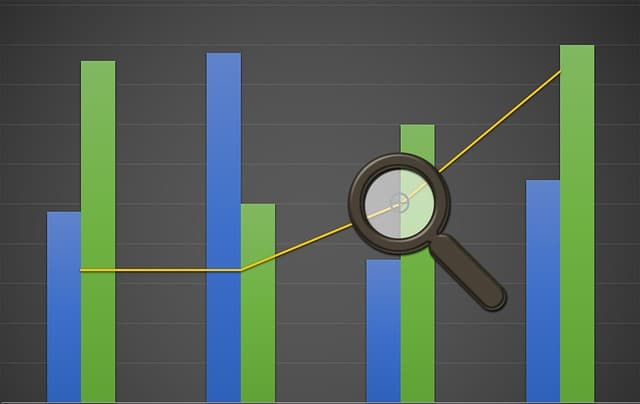 I work daily with an awfully smart bunch of farmers and ag suppliers. It takes a team effort to unite technology, data, and good old-fashioned farmer know-how to get the most from a potato field. One of these guys is Western Tractor Company’s precision ag specialist in Burdett, Alta., Joe Bydevaate. I’m always impressed with his insight on yield monitoring, so I thought I’d help him share some here:

JB — “Whether people want it to be that way or not, yield monitoring is the way of the future. Probably the biggest factor that’s going to force producers to go to this kind of data tracking is food safety. Buyers want to know where product is coming from and want to be able to follow it back to production if there’s a problem. If you can track potatoes from exactly where they’re produced in the field to exactly where they’re stored in the bin — which today’s mapping technology allows — and then all the way to the retailer, that’s a big improvement for food safety.”

There are a host of other benefits, too. The data captured from a yield monitor works like a report card for the year past and a ‘how to’ guide for the year ahead.As Joe says, the more you know, the better you can farm.

JB – “Once you start working with overlaying data maps, there are so many applications. Overlay different years to see where and why yield is increasing or decreasing. Overlay that with weather data to figure out how weather conditions affect quality. If you’ve got chemical damage or missed strips, you can combine your application and harvest maps to see how yield is affected; same goes with seeding rate or any other management decision. And there’s nothing better for crop insurance: if you only seeded 80 per cent of your field because of wet spots, now you can visually show that. Guys are constantly telling me new ways they’re using data.”

A lot of farmers say, “Bill, I get it. But, man, learning another piece of complicated technology?” Actually, today’s monitoring technology isn’t intimidating or overwhelming. At its simplest, the data is basically a spreadsheet file that uploads with one click into visual maps.

JB — “It’s virtually plug-and-play. You can even configure it for harvester data to come up on your tractor display. And it can tie right into the major equipment manufacturers’ data dashboards, like John Deere’s Operations Centre.”

I’ll give Joe the last word:

JB — “I’m going to tell you what I tell every producer who might not be 100 per cent on board with yield monitoring, because I just feel so strongly about this. Even if you think this is absolute nonsense, totally bogus, that you’re never going to do anything with the information, collect it anyway. Someday you or maybe your son might want that data. Once you start working with this data and overlaying maps, you’ll see the value and you’ll want the information from previous years. Even if you don’t use it right away, keep it. Put it on a USB stick, throw that in your kitchen drawer. There is almost nothing more important than collecting data.”

Thanks, Joe. As always, you add great value to a conversation about technology. — Bill Menkveld