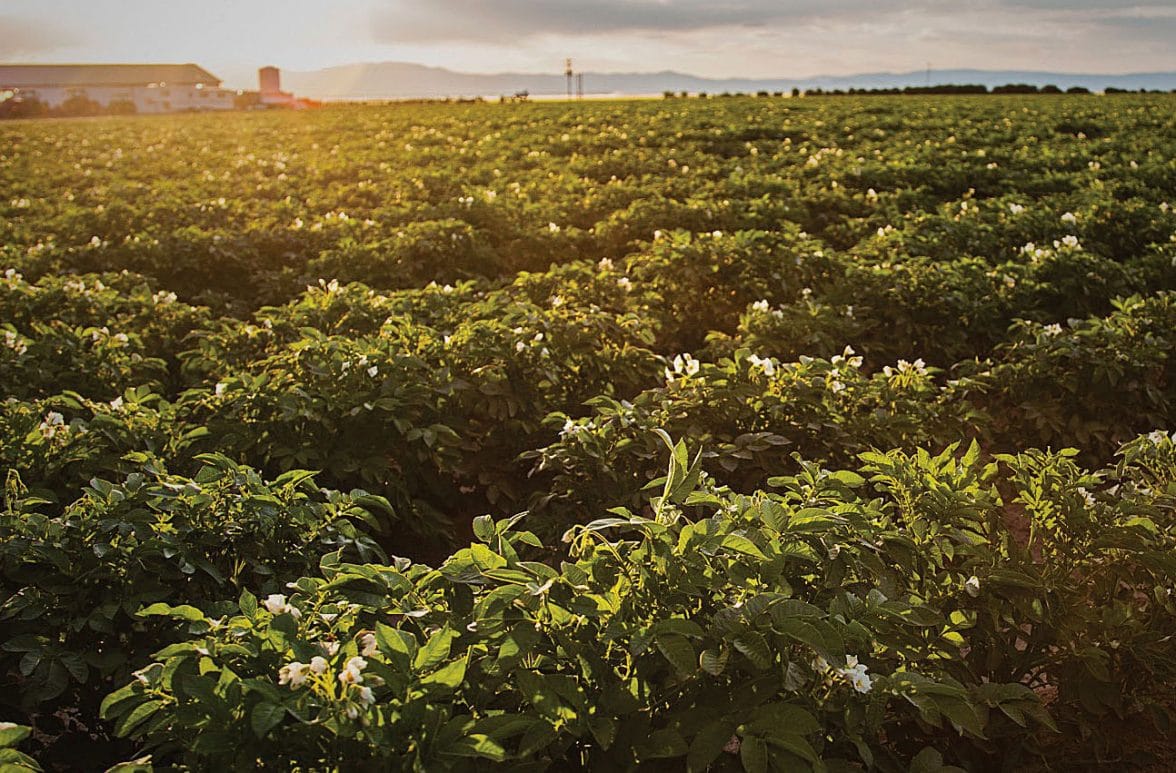 Health Canada and the Canadian Food Inspection Agency (CFIA) have completed the food, feed and environmental safety assessments of the J.R. Simplot Company’s second generation of Innate potatoes. The authorizations enable the potatoes to be imported, planted and sold in Canada, complementing the three varieties of Innate first generation potatoes that received regulatory approval last year.

Health Canada conducted a comprehensive safety assessment and approved the use of Innate second generation potatoes for food. In addition, CFIA determined these potatoes are “as safe and nutritious as traditional potatoes” for use as livestock feed, and that the potatoes do not present increased risk to the environment when compared to currently cultivated potato varieties in Canada.

These traits were achieved using genes from wild and cultivated potatoes to adapt the standard Russet Burbank, Ranger Russet and Atlantic potato varieties.

Innate late blight protection trait can convey up to a 50 per cent reduction in annual fungicide applications typically used to control late blight disease. This disease was a contributing cause of the Irish Potato Famine in the mid-19th century, and remains a major constraint for production and storage. Further, research shows that Innate second generation potatoes help reduce waste associated with bruise, blight and storage losses by reducing waste at multiple stages of the value chain, including in-field, during storage and processing, and in food service. That research suggests these traits will translate to less land, water and pesticide applications to produce these potatoes.

Lower asparagine and reducing sugars mean that accumulation levels of acrylamide can be reduced by up to 90 per cent more when these potatoes are cooked at high temperatures. In addition, lower reducing sugars enable cold storage at 3.3 C for more than six months without significant degradation in quality.

“This is a big technology advancement for the Canadian potato industry,” said Kevin MacIsaac, general manager of the United Potato Growers of Canada. “As long as proper stewardship guidelines are followed, Innate biotechnology provides growers a promising option to significantly reduce waste, chemicals and pesticides.”