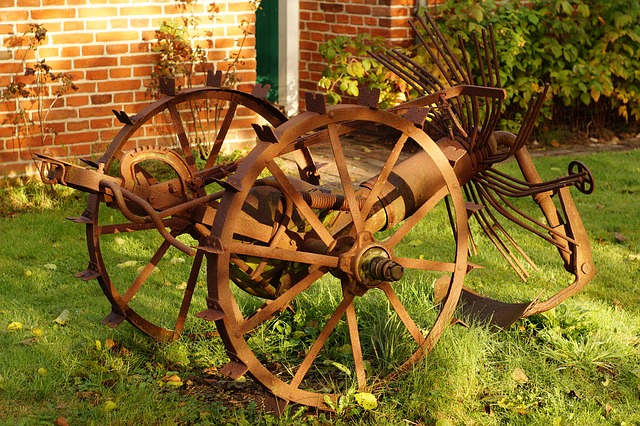 From Potato Spinners to Touchscreens 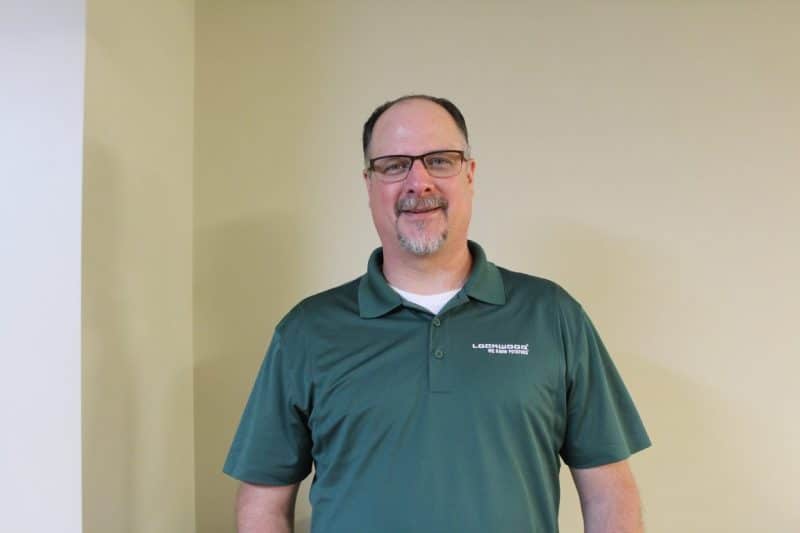 Brent Huper has been a part of LOCKWOOD® for 30 years. He began his career in 1989 as a fabricator and within three months he was welding equipment. In 1993, he transferred to the R&D department. Some of the main projects he helped design and test were the Air Cup Planter, 8445 Harvester with a swing boom, and the 474 Harvester. He also worked on designing special order projects that were not yet designed. In 1998, he became supervisor of the welding department and supervision of the assembly department was added in 2004. In 2012, Brent started working with the engineering department as an engineering liaison. This allowed him to have input on designs and do testing to make sure they worked for the customers. The best part was being able to connect with the individual farmers, listen to their needs and see just how LOCKWOOD could help them. He has done equipment setup and training for farmers from several countries to use American-type farming practices. This progressed into assisting with sales overseas in 2011. In July 2018, he began his full-time sales career in North Dakota and Minnesota, as well as sweet potato equipment sales worldwide.

With the technology available today, it’s hard to imagine that potato harvesting has ever been anything but efficient. But consider this: humans have cultivated potatoes for about 10,000 years; automated harvest technologies have only developed over the past 150-ish years. That means all our automation has been squeezed into just 1.5 per cent of our relationship with potatoes. But what good use we’ve made of that time!

The first major harvest automation was called the potato spinner. Pulled initially by horses and driven by ground drive, a spinner was a simple digging blade and a large, spoked wheel that pushed potatoes (plus rocks, dirt and debris) into a heaped row for by-hand gathering.

The replacement of horses by tractors allowed the next big step: surrounding tractors with first a one-row and then a two-row digger.

In 1950, Lockwood innovated the first PTO-driven pull-behind harvester. Interestingly, the digging components of those machines were amazingly similar to today’s machines.

Air was first used to blow vines out the back in the late 1950s/early 1960s. Air to manage rocks followed. In both cases, air drastically reduced the number of people required on a picking line: a benefit that’s even more important today.

In the late 1970s, rubber belting on the webs replaced hard-to-manage metal hook chains. I’ve had to fix some of the old-style hook chains and they almost need to be taken apart and installed link by link because they are so heavy. Though the hook chains worked, the rubber belting makes life so much easier for farmers.

In the past 20 to 30 years, increasing tractor horsepower and larger capacity pumps have paved the way for the biggest harvest efficiency gains. Every time the tractor can do more, we find a way to use that extra capacity. We are now able to pull larger equipment and hydraulically control components (even the entire harvester) that have always been mechanical in the past. Bigger capacity still lies ahead.

Meanwhile, hydraulics and electronics — huge innovations of just the past 15 years — are massively increasing harvest ease. Today, an operator just needs to press an icon on a touchscreen and every part of harvesting is fine-tuned to specific conditions. Though running a hydraulic system causes a loss of about 10 per cent efficiency, I do think more and more farmers will move in that direction in the next handful of years.

Some innovation is less visible but equally important. For example, switching to high-strength steel means we can use 40 to 50 per cent less steel in harvesters’ structures. The decreased steel drops a machine’s weight by 7,000 to 8,500 pounds, decreasing fuel costs and increasing floatation in wet conditions.

It’s exciting to be part of a company that has led harvest innovation for 85 years. And we’re just getting started: there’s always room to improve further.