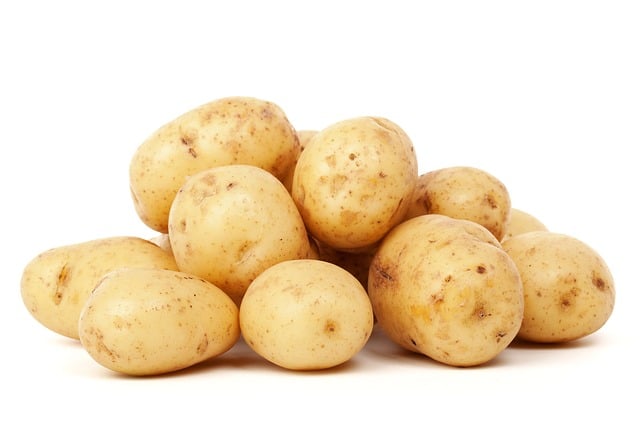 As part of the phase one trade deal between the United States and China, the Asian nation will accept imports of U.S. fresh chipping potatoes from the states of Washington, Oregon and Idaho, the National Potato Council says in a release.

On Feb. 25, U.S. Secretary of Agriculture Sonny Perdue and U.S. Trade Representative Robert Lighthizer announced China has taken numerous actions to begin implementing its agriculture-related commitments  from the trade deal, including those pertaining to potato imports.

“Today’s announcement is 20 years in the making and will allow Chinese consumers for the first time to enjoy potato chips sourced from high-quality U.S. fresh potatoes. We look forward to developing and expanding this vital market.,” said Jared Balcom, NPC’s vice-president of trade affairs in the release.

China is currently a top 10 export market for U.S. potatoes, primarily in processed products. With a combination of competitive tariffs and enhanced market access, China could become a top five market in the near future.

Less than two per cent, or $24 million, of payouts from the United States Department of Agriculture (USDA) Coronavirus Food Assistance Program (CFAP) has...
Read more
International

Potato producers across the United States will be eligible for the Coronavirus Food Assistance Program (CFAP) program, announced by the U.S. Department of Agriculture (USDA)...
Read more