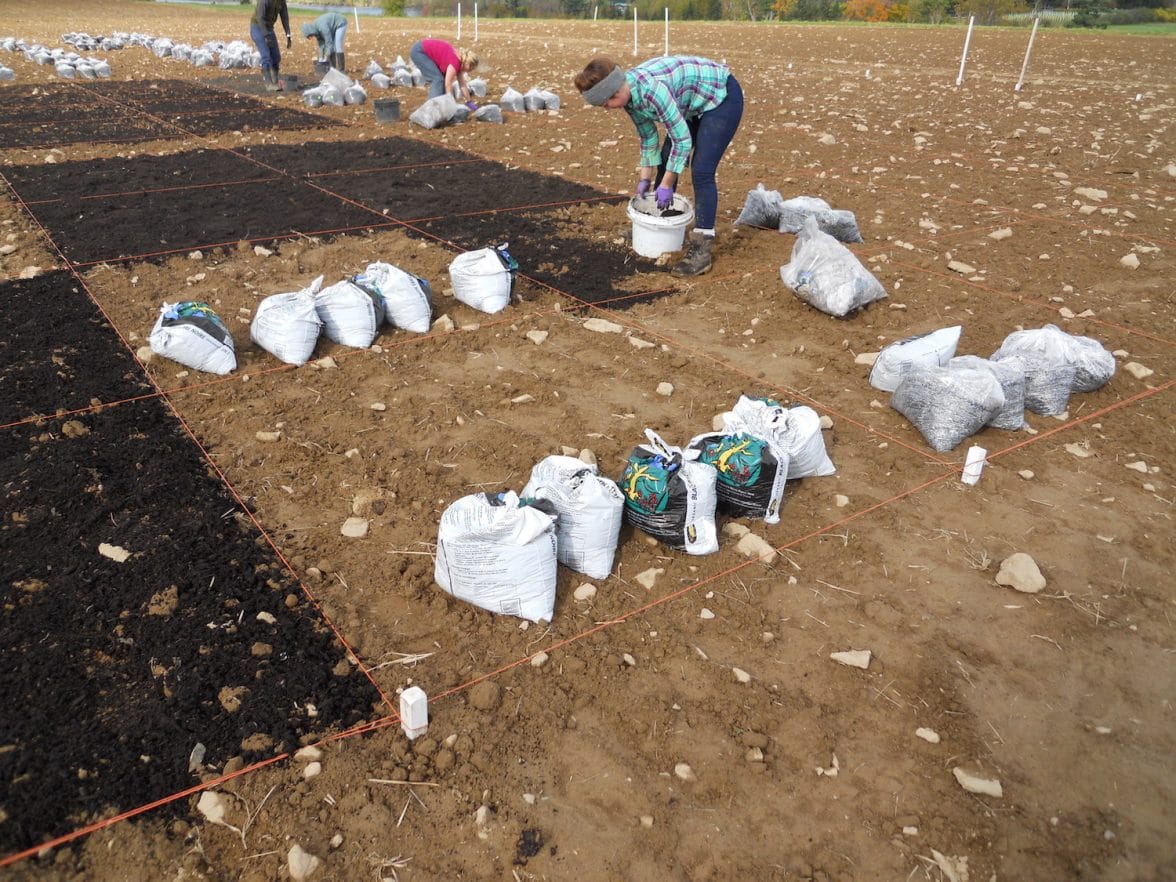 Across North America, most potato crop yields have been on the rise in the past few decades. In parts of Canada though, data has revealed that yields in some areas have either decreased or remained stagnant, especially in New Brunswick. Soil scientists attribute this to waning soil health due in part to short rotations and soil erosion. As a result, improving soil health is top of mind for many producers. The Importance… 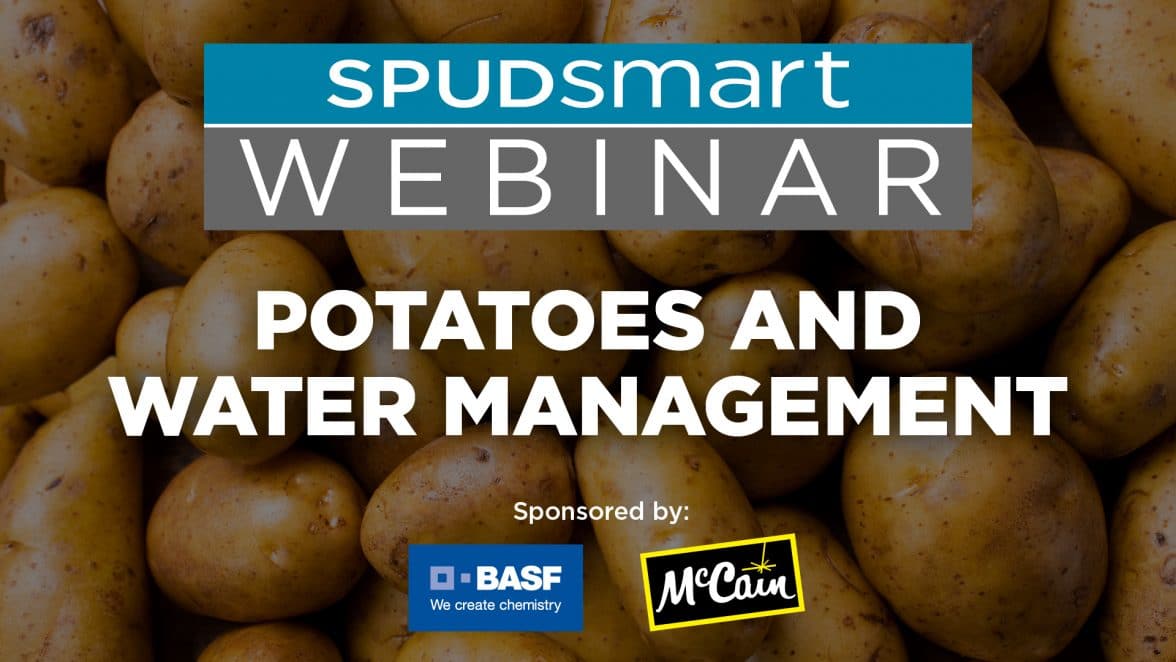 Learn ways to optimize water use efficiency and minimize the damage from floods and droughts. Sponsored By: BASF McCain 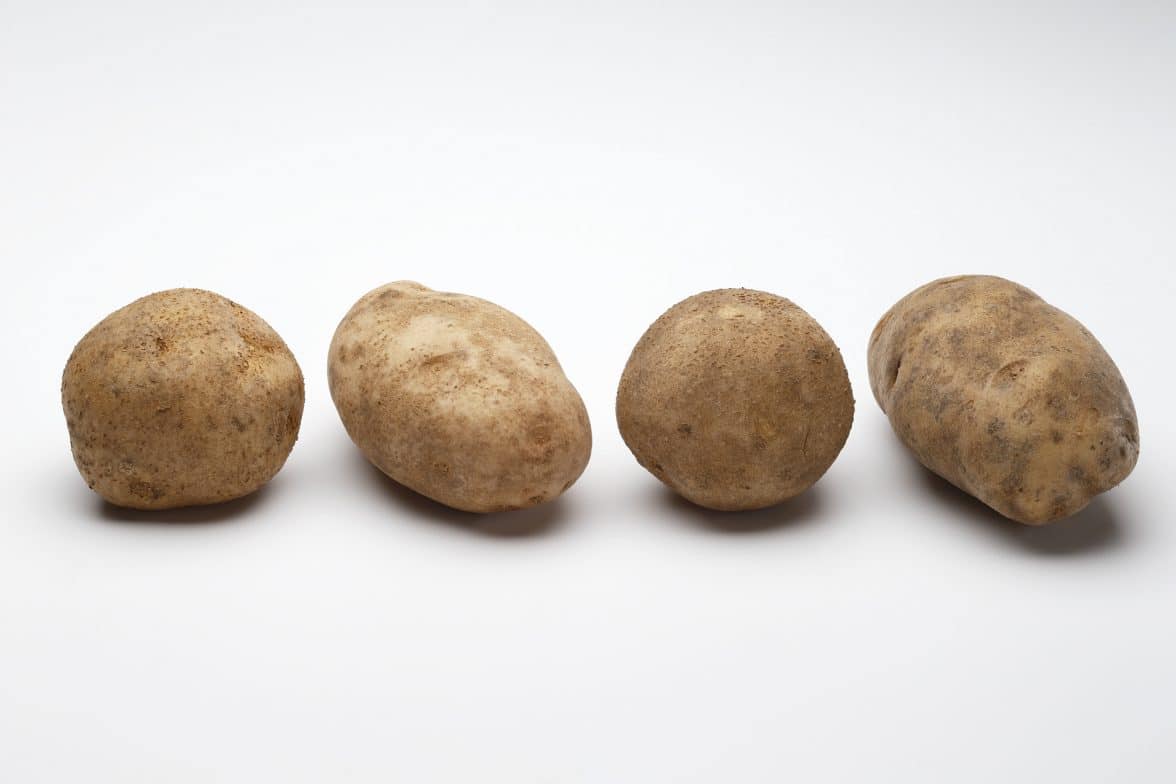 The Promise of Innate

There’s been plenty of talk in Canadian potato circles this past year about Innate, the genetically modified potato from J.R. Simplot Company that’s been given the green light by the Canadian Food Inspection Agency (CFIA) and Health Canada. Those approvals came too late for the product to be grown commercially in Canada in 2016, but don’t be surprised if Innate potatoes make an appearance this year. Kevin MacIsaac, general manager of the… 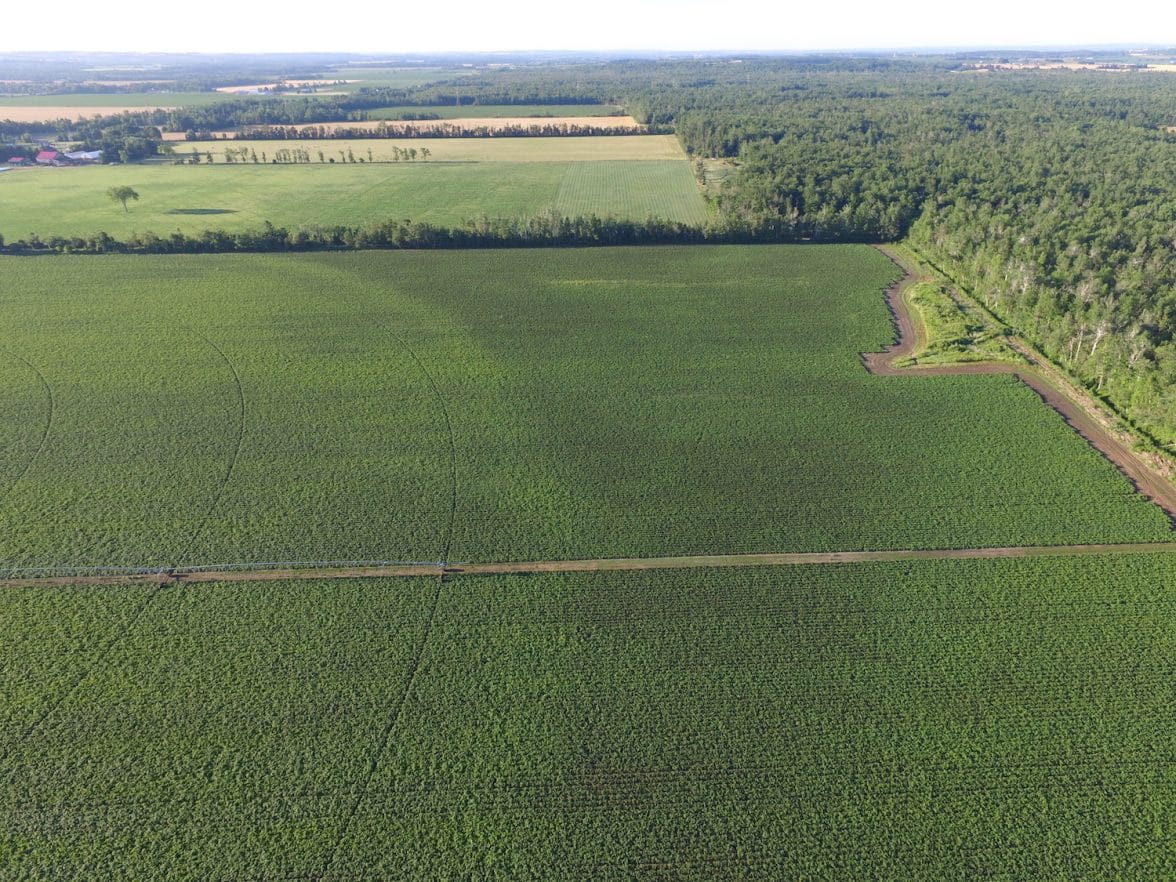 Building a better potato farm, one decision at a time

In every business, there are front-runners and there are followers. Motivated by passion and unafraid of learning, Kate Vander Zaag, and her husband Peter, have never been ones to sit back and wait for others to forge the path ahead. Farming together in Alliston, Ont. since 1990, they are fearless about investing their brainpower to constantly build a better farm. The Vander Zaags share flexible roles and responsibilities (Peter tends to handle…

The Little Potato Company has announced its plan to develop and operate a new $20 million U.S. head office and processing facility in the Village of DeForest near Madison, Wisconsin. This new facility will supplement the Company’s Canadian head office and plant in Edmonton, Alta. This expansion, to be custom‐built on U.S. Hwy 51 and open in early 2017, will feature state‐of‐the art equipment, and will serve customers throughout the U.S. when fully… 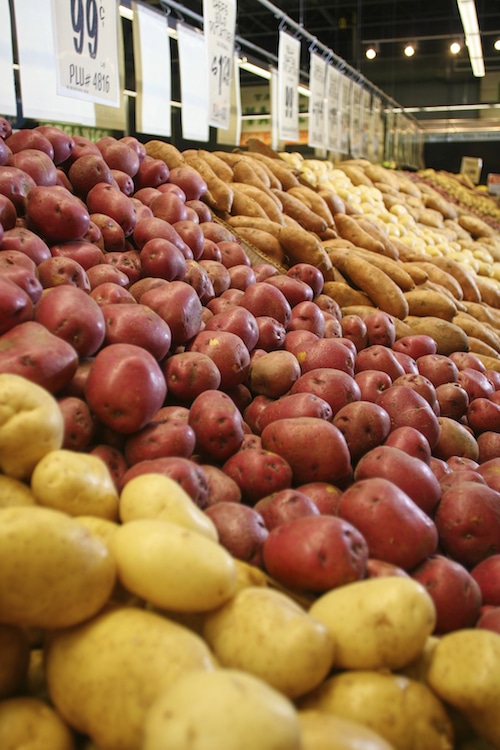 A graph of table potato consumption per capita in Canada over the past 20 years plainly illustrates a stark reality: the average Canadian today consumes just 22.2 kilograms of fresh potatoes per year, barely more than half the 42.7 kilograms an average Canadian consumed two decades ago. The decline in per capita consumption is a serious and ongoing concern, and a priority for the potato industry to continue working to mitigate. That… 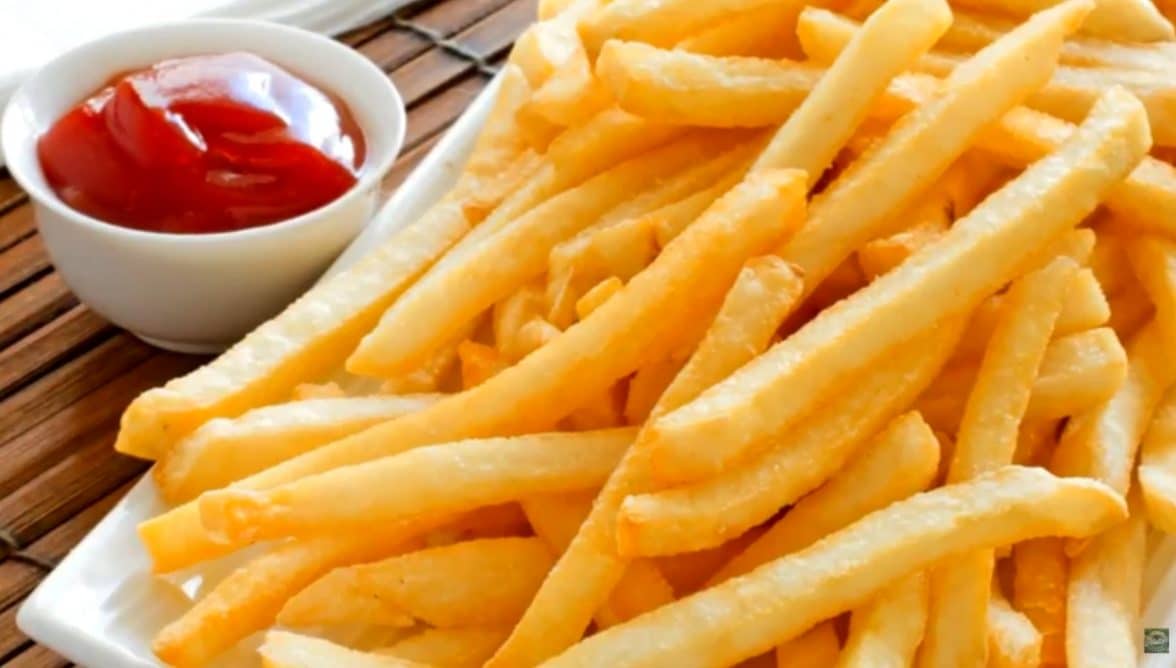 BRAZIL In late February, the Brazilian Government imposed an anti-dumping duty on frozen potatoes imported from Germany, Belgium, France and the Netherlands. Brazil is an important export market for potato processors in Western Europe, so this duty can have significant economic impact for the processors. The issue arose when the Brazilian government started an anti-dumping investigation on the import of frozen potato products from Germany, Belgium, France and the Netherlands in 2015…. 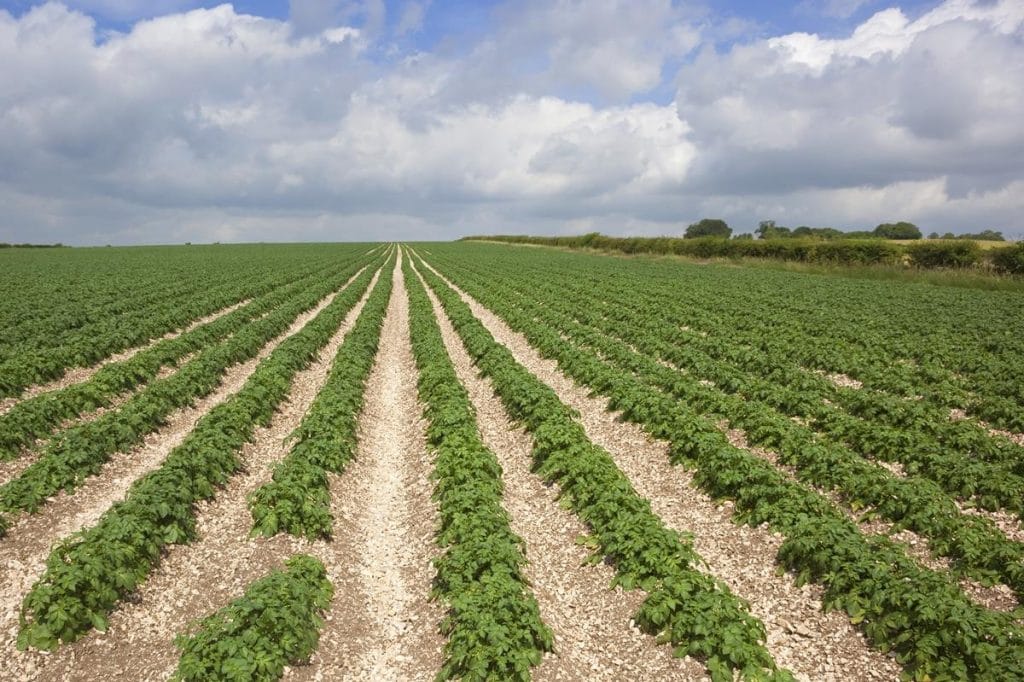 The United Potato Growers of Canada was formed in 2006. Our country followed a similar initiation of our sister organization, the United Potato Growers of America (UPGA), formed by our neighbours south of the border. It was formed out of desperation. Growers were losing their shirts financially and it was an attempt to bring a tide that would raise all boats. Even more importantly it was recognized at that time that the…

BUSINESS NEWS P.E.I. Potato Prices on a Tear P.E.I. potatoes fetched good prices in 2016, continuing a trend that stretches back to 2004. The strong performance for Island spuds was shown in the farm product prices indexed released by Statistics Canada on Feb. 27. The index, set at 100 in 2007, reached 169.3 for potatoes last year, which was well above the national index of 149.1. It was a big jump over… 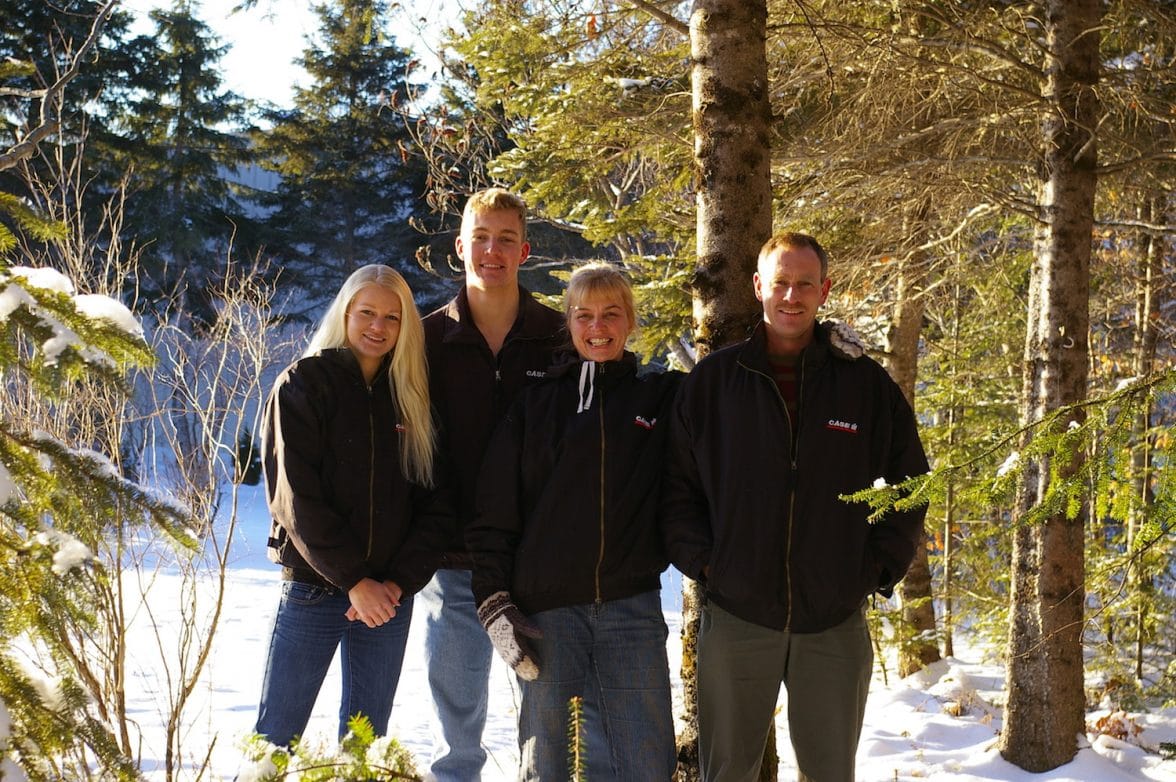 In 1989, Kornelis Bakker was in his second year of university in the Netherlands when his best friend made a surprising announcement: “We’re going to Canada next summer,” he told Bakker. A seed growers’ delegation from New Brunswick had been in the area visiting a few seed farms, including his friend’s. That night at supper, his friend told his parents he’d decided to do an internship in New Brunswick. “No, you’re not,”…