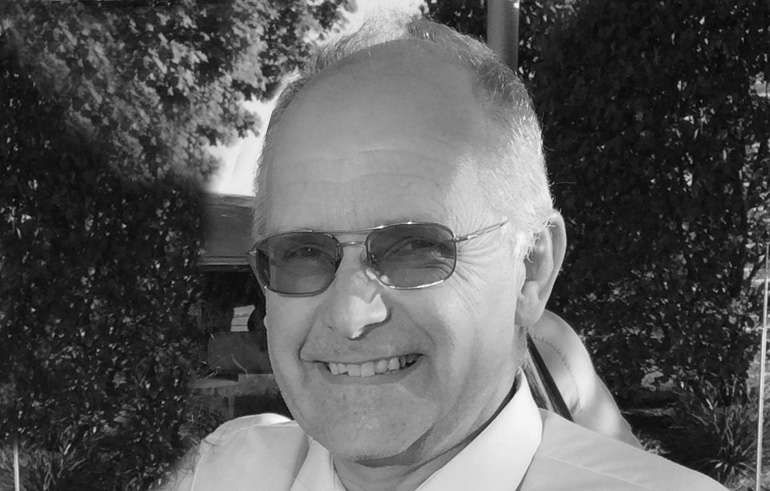 We’ve all heard it said that knowledge is power. When it comes to storing potatoes, knowledge translates to something equally important: dollars. Advanced harvest tracking and 3D storage mapping technology now allows accurate-to-the-truckload tracing of potatoes from where they were grown in a field to exactly where they are stored in a bin. There are all kinds of reasons why having at-a-click access to your potato pile’s side-map, top-map and every angle of interior map might translate to money in your pocket.

Though a storage pile is managed as a whole, each individual truckload that makes up the pile is influenced differently by the specific geography, soil conditions, crop health and/or agronomic conditions under which it was grown, and the differing temperature and humidity at harvest. Since the quality and storability of each truckload can be very different, tracking and managing them as separately as possible supports more informed agronomic decision making, better storage management, enhanced bio-security and more.

“3D mapping gives you a lot more insight. We keep coming up with ideas of how we can use it,” says Ontario potato producer, Kate Vander Zaag. “We intuitively knew it’s not just cool technology, but it was only as we started to use it that we saw more and more opportunities.”

A heat wave at harvest in parts of Ontario caused storage issues for many producers as early as November. While a 3D storage map cannot fix decay issues, it can help a producer know which direction to unload, which sections of the pile to watch most closely and where the problem likely ends, all of which ultimately minimize both the issue itself and any unnecessary culling of uncompromised product.

“Now I don’t have to take out a huge chunk. I can specifically target one area, blending in potatoes from other areas to manage the problem. And, I can take a map and show a processor exactly what the issue is and how we can deal with it, which gives us credibility and makes them willing to work with us,” says Vander Zaag.

As accountability and traceability become ever increasing priorities, 3D bin mapping will prove even more beneficial. “I can see how 3D mapping will start to become industry standard. You can go right back to the field and see exactly where an issue happened,” she says. “It impresses the heck out of the CanadaGAP people.”

No matter what the issue, knowledge gives a grower the ability to tackle challenges proactively and efficiently.

“When you grow potatoes, there’s always something,” says Vander Zaag. “We have no idea what problems are going to come at us, but now I have a way better tool so I have the confidence to deal with whatever comes.”